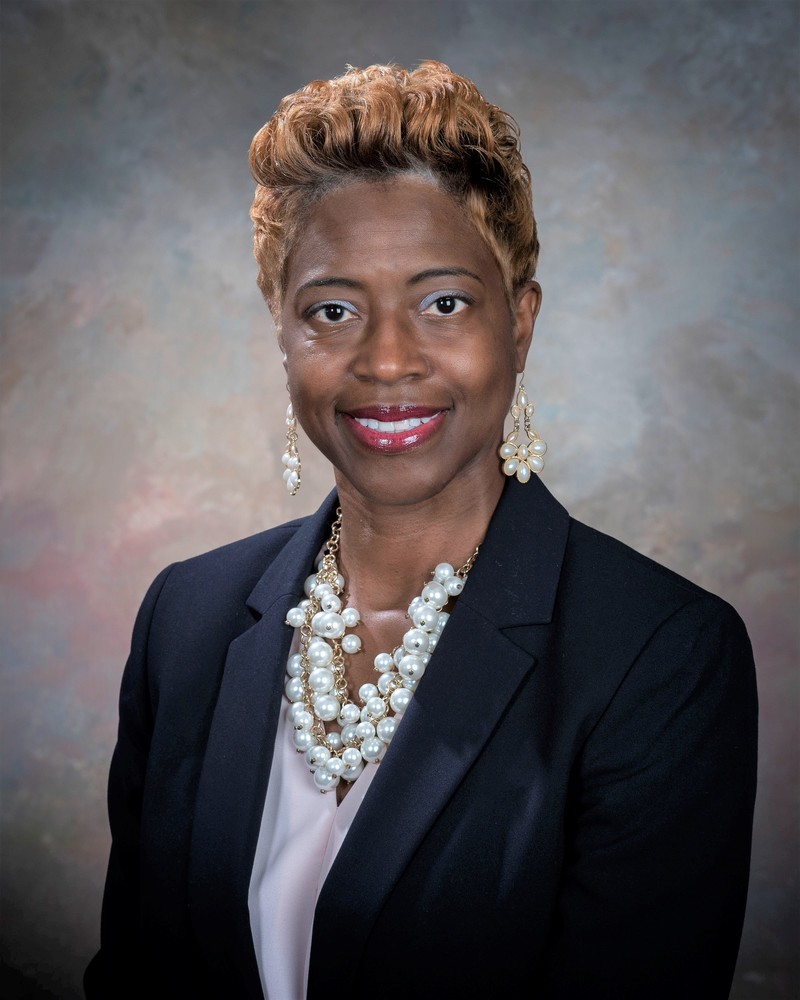 Dr. Ruth Jones is a 1989 graduate of Central High School. She became the first woman to obtain a Bachelors Degree in Physics from the University of Arkansas at Pine Bluff. She also earned her Masters and Doctorate Degree from Alabama A&M University. She is currently employed as an Associate Manager at NASA.

Dr. Ruth D. Jones is an Associate Manager for the Human Exploration Development and Operations Office at NASA/Marshall Space Flight Center in Huntsville, Alabama. Dr. Jones provides leadership and coordination in the planning, initiation, and guidance of project management and systems engineering processes.

Dr. Jones has received awards such as the Silver Achievement Medal, Center Director’s Commendation from Marshall Space Flight Center and Glenn Research Center, Wings of Excellence from Cleveland’s Federal Executive Board, Inducted into the Hall of Fame at the University of Arkansas at Pine Bluff for achievements in Science/Technology, Circle of Excellence presented by the University of Arkansas at Pine Bluff, Government and Industry Leadership Awarded presented by Alabama A & M University Alumni Association, Extraordinary Achievements in Aerospace Engineering presented by Alpha Kappa Alpha Sorority, Incorporated and has been recognized as one of the six Women Succeeding in Male-Dominated Fields (Daily Worth’s, October 13, 2014).  She is also the co-author/contributor to the Society of Women Engineers’ (SWE) first eBook, “Be That Engineer:  Inspiration and Insight from Accomplished Women Engineers.”  She is lauded as one of NASA’s Modern Figures (https://www.nasa.gov/modernfigures).

Dr. Jones’ community involvement includes awarding two scholarships to deserving students who are active in her home church, First Baptist Church in West Helena, Arkansas and she holds a “Science Day” at her former elementary, Jr. High and High Schools in West Helena to encourage students to take more math and science as well as illustrate the importance of education.

Dr. Jones is a motivational speaker who emphasizes the importance of education and knowing your passion.  Dr. Jones’ passion is motivating the youth and inspiring them to be the best despite their upbringing, gender and/or race. She has spoken on numerous occasions such as commencement speaker, keynote speaker at conferences, mentoring events to name a few.